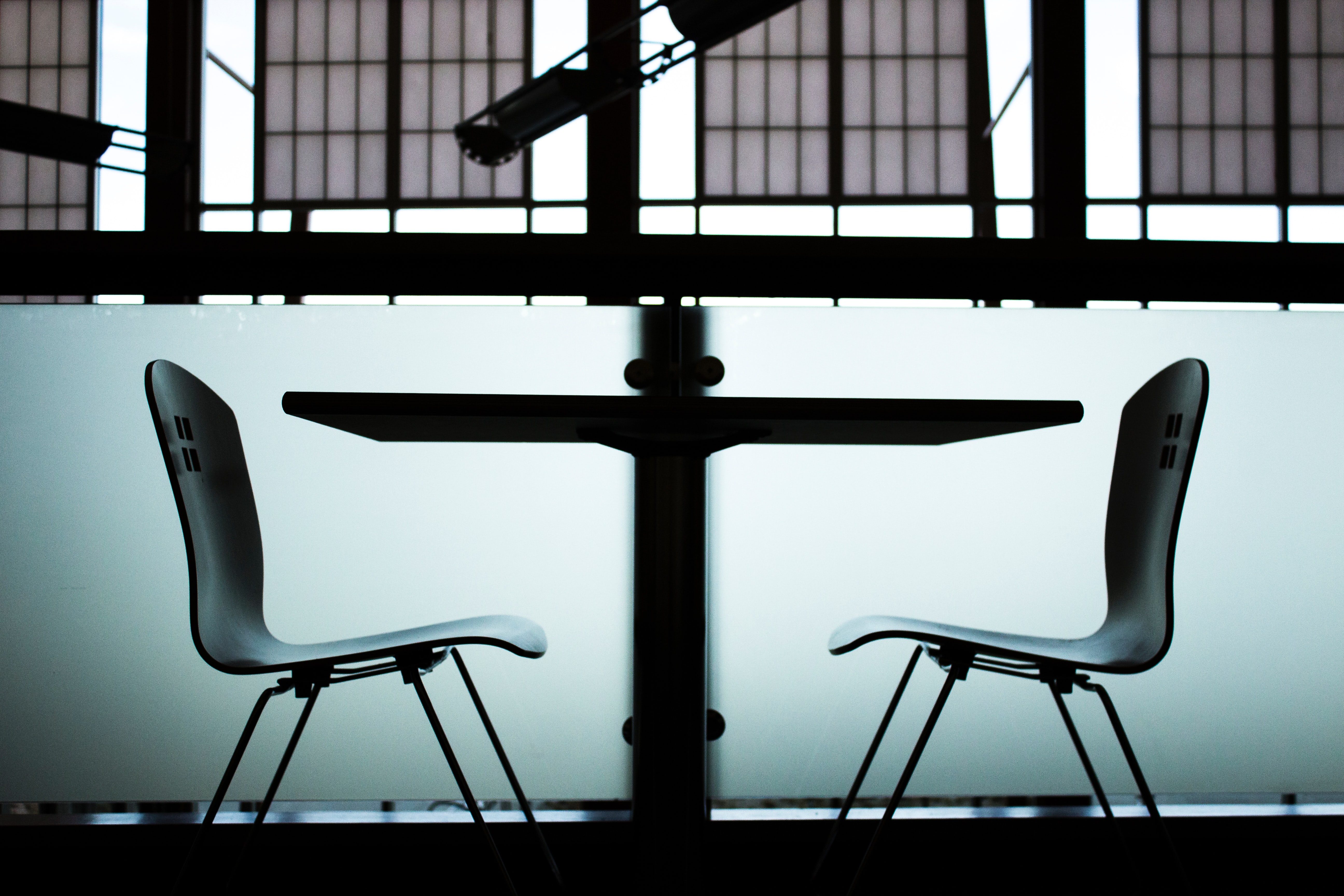 Photo by Steve Halama on Unsplash

When you accept a job offer, it’s natural to think that the interview process is over. You’ve done the hard work of getting noticed by the company, survived several rounds of interviews, and received an offer of employment.

You probably didn’t detail your flaws during the interview process. After all, only fools advertise their weaknesses. Well, the company also refrained from sharing their problems with you. Those are things that you’ll discover after you start. So, the same rigor that you applied to the interview process as a candidate should be applied as an employee.

It’s in the interest of companies to remove bad hires as early as possible. Every day you stay at the company makes it harder to get rid of you. Tenure is a growing check against termination because it becomes increasingly harder to answer the question, “If this person is so bad, why have they been here for so long?”

So, you’re still being assessed by the company from the day you start. That’s why most companies give you access to full benefits after a period of time. While you’re in this probationary period, you should also deeply scrutinize the company to verify that it’s still worthy of your employment. Here are the things you should look out for.

The People Who Hate Each Other

The people you meet during the interview process won’t tell you the people within the company who hate each other. This is something that you’ll learn once you’re part of the organization and able to see how relationships play out in daily interactions.

The higher up in the organization the people who hate each other are from you, the more difficult it can be to detect their conflict with each other. However, highly placed individuals who regularly fight with each other have an even greater ability to inflict organizational damage. Their competition for power and prestige may flow deep into their reporting structures and impact you. As a new person, you may be a prime target for sabotage since you don’t know enough to protect yourself.

So, it’s important to identify mentors and sponsors who are also several levels above you and form strong working relationships with them. Since they have a clearer view of the conflict, they can help you navigate around it. Another way to do this is through people who, while not high in the organization, have been around long enough to tell you where the battle lines are drawn.

The Defects in the Culture

Most companies advertise their culture as a strength, but company culture isn’t some monolithic construct that is immutable. Culture changes as the company changes. However, not everyone can detect these cultural shifts. Hiring teams are often composed of those who see the culture companies want external viewers to see rather than the culture that currently exists. So, the people you meet during the interview process will often offer a rosy view of the culture.

Once you’re hired, you’ll have first contact with the culture. I define culture as a set of behaviors that are rewarded or punished, and you’ll see how those behaviors play out in real time. You may see that promotions are given based on personalities rather than results, or you may find that leaders govern by whatever management fad is popular at the moment rather than a core set of principles.

Whatever culture you discover, you’ll have to learn how to operate inside of it. So, display the behaviors that get rewarded in order to be accepted by the culture. That’s usually a better way to find a way to make meaningful change over the long run.

Most companies of any size have people who are disgruntled and disillusioned with the organization. Maybe they were true believers who joined when the company started and have seen all the compromises made along the way in order to survive. Or, maybe they were made promises that haven’t been kept. Regardless of the cause, they are angry with the company, and it doesn’t take much for them to let you know why. They often show the signs of people who are about to quit, but, for reasons often only known to themselves, they continue to stick around.

These people aren’t allowed to interview potential new hires because they can scare people away. So, you only meet them after you’ve become an employee. If you’re not careful, you can be associated with them and be branded as a conscientious objector the the goals of the company. However, as a new person, you won’t have the protection of extended time served. So, the organization may decide it’s best to remove you in order to keep the number of disgruntled employees as small as possible.

While you don’t want to be associated with unhappy employees as a new hire, you shouldn’t totally avoid them. Try to understand the source of their dissatisfaction (remember, they will be happy to tell you). Use this information to understand how things really work in the organization and recognize the invisible ways that things really get done.

The People Who Should Have Been Fired a Long Time Ago

Almost every company has a few people who should have probably been fired years ago. You’ll probably soon see their flaws, but it usually takes a while to understand why they’re still around. Perhaps they wrote horrible code that have somehow become core parts of what users value in the application. They are the only ones who can maintain these features so they are kept around. Or, they may have strong personal relationships with members of the senior leadership team.

Like the Disgruntled Employees, these employees are often kept far away from the interview process. So, you’ll also only meet them after you join the company. You want to tread carefully when interacting with them. Whatever is keeping them employed despite their deep dysfunctions often gives them an outsized sense of worth.

The Skeletons in the Codebase

Any codebase of any size has a mix of bad decisions and poorly written code. This is often true at startups where the need to “ship or die” often results in sacrificing quality for speed of implementation. While the interviewers may discuss the modern frameworks that the company is implementing, they probably won’t go into detail about the mounds of spaghetti code that were written by long departed former employees. You’re now responsible for working in this mess of a codebase.

You’ll want to quickly learn about these skeletons in the codebase and set expectations for the parts that fall under your area of responsibility. Make sure your manager acknowledges that implementing features and fixing bugs will probably take longer. You absolutely want to account for this additional complexity when you make software development estimates.