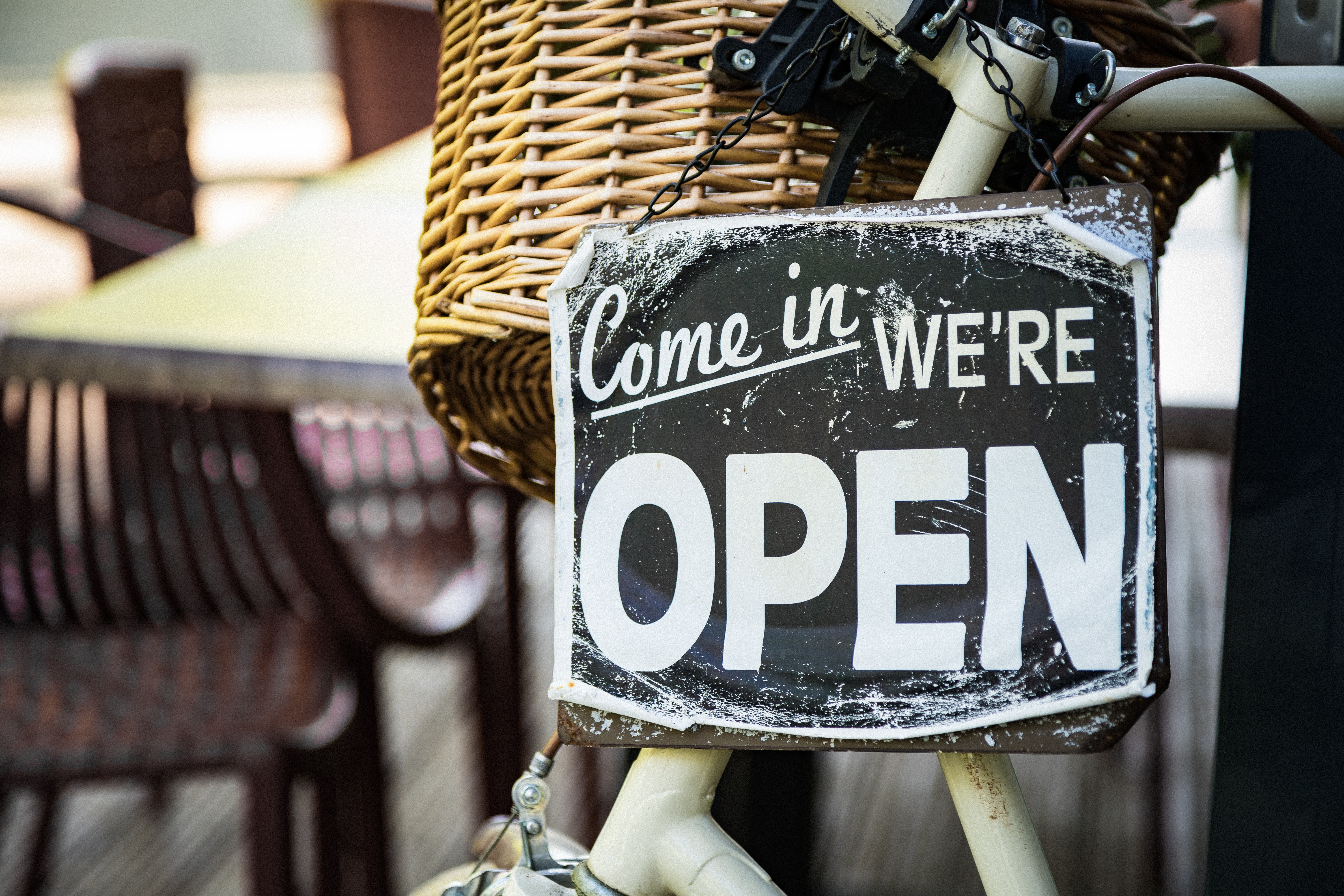 Photo by Richard Balog on Unsplash

I’ve often thought that the phrase “benefit of the doubt” was weird. What does that mean? How is doubt a benefit?

I looked for a few definitions, and I found this one that suggested the origin of the phrase:

It is unclear where the phrase originated. It is reasonable to assume that it is related to the phrase “reasonable doubt” that is used in law. It means that the person is assumed innocent until it can be proven otherwise. It is thought that the phrase was first used during the Irish treason trials in 1798.

If true, I like the link between the phrase and the legal idea of “reasonable doubt”. So, to give someone the benefit of the doubt is to assume they are innocent unless evidence proves they are guilty. Or, to put it another way, it assumes someone is a good person until they demonstrate otherwise.

This is a tough concept for me to practice because I’ve experienced unprompted bad behavior by multiple people throughout my life. However, I also realize that I have been given the benefit of the doubt in many situations. Two examples spring to mind from when I was overseas.

I’ve given talks at conferences in London several times, and, during one recent trip, I was one of the keynote speakers. There was a party the first night of the conference, and I wanted to enjoy the celebration after a long flight across the Atlantic. So, I arrived at the venue, and I told the person at the entrance that I was there for the party. However, he asked me for my conference badge since that was required for entry. My flight had landed too late for me to pick up my badge so I couldn’t produce one.

I explained my situation to this gentleman, but he said I needed to have a badge before he could let me go up the stairs to the party. He asked if I could call someone. I replied that I didn’t have the phone numbers for my contacts at the event. However, I could try to reach out via email. He asked me to step aside while I tried to find an email from one of the conference organizers.

I moved aside and scrolled through my inbox. I found an email thread about the conference and replied that I was downstairs at the party and didn’t have my badge. I asked if my contact could come vouch for me.

I saw several other people come through the entrance, show their badges, and get drink tickets and the brightly colored band they wrap around your wrist to show you belonged at the event. They proceeded up the stairs, and I looked longingly at each one as they ascended up to the sound of the music playing. I kept checking my email, but there was no response.

The person who had barred me from entering waved me over and said that I could go on up to the party. I happily received my wristband and bounded up the stairs. I enjoyed mingling with the attendees and had a great night.

This example is from a few years ago. I was in Budapest to speak at another conference, and I was going to a local meetup on Agile testing. I took a taxi from my hotel to the meetup location. This was my first trip to Budapest so I enjoyed looking at the city as we drove to the address I gave the driver.

We arrived, and I exited the taxi. The taxi drove away, and I rang the buzzer before waiting for someone from the meetup to let me in. However, no one arrived, and I began to worry that I was at the wrong location. I don’t read or speak Hungarian, and I was confused by the numbering system used to mark streets. I walked to the corner and saw a parking lot in front of an apartment building. A young man was standing next to a car, and I tentatively walked up to him with the address of the meetup pulled up on my phone.

He looked and let me know that I was actually quite far from the meetup location. He offered to give me a ride. I hesitated because I was alone in a foreign land, but I thought that waiting for another taxi would take too long. I sat in the passenger seat, and he drove the ten minutes it took to get to the meetup. We chatted during the ride, and he said he liked the chance to practice his English with an American. I thanked him, exited the car, and went in to a very good session.

The Benefits of Doubting Guilt

In both of these examples, the men involved gave me the benefit of the doubt. They assumed I was a good person and lent me their assistance when I had nothing to offer in return. I was presumed innocent which freed them to see me as a fellow human who needed help.

I try to do the same with the teams I lead. I give them the benefit of the doubt by assuming they have positive intentions. This empowers me to assist them without the threat of expecting anything in return. I’ve found that this enriches the experience of my relationship with my teams. Operating under the presumption of innocence for each person under my span of responsibility has made be a better leader, and it’s way lighter than constantly probing for guilt.