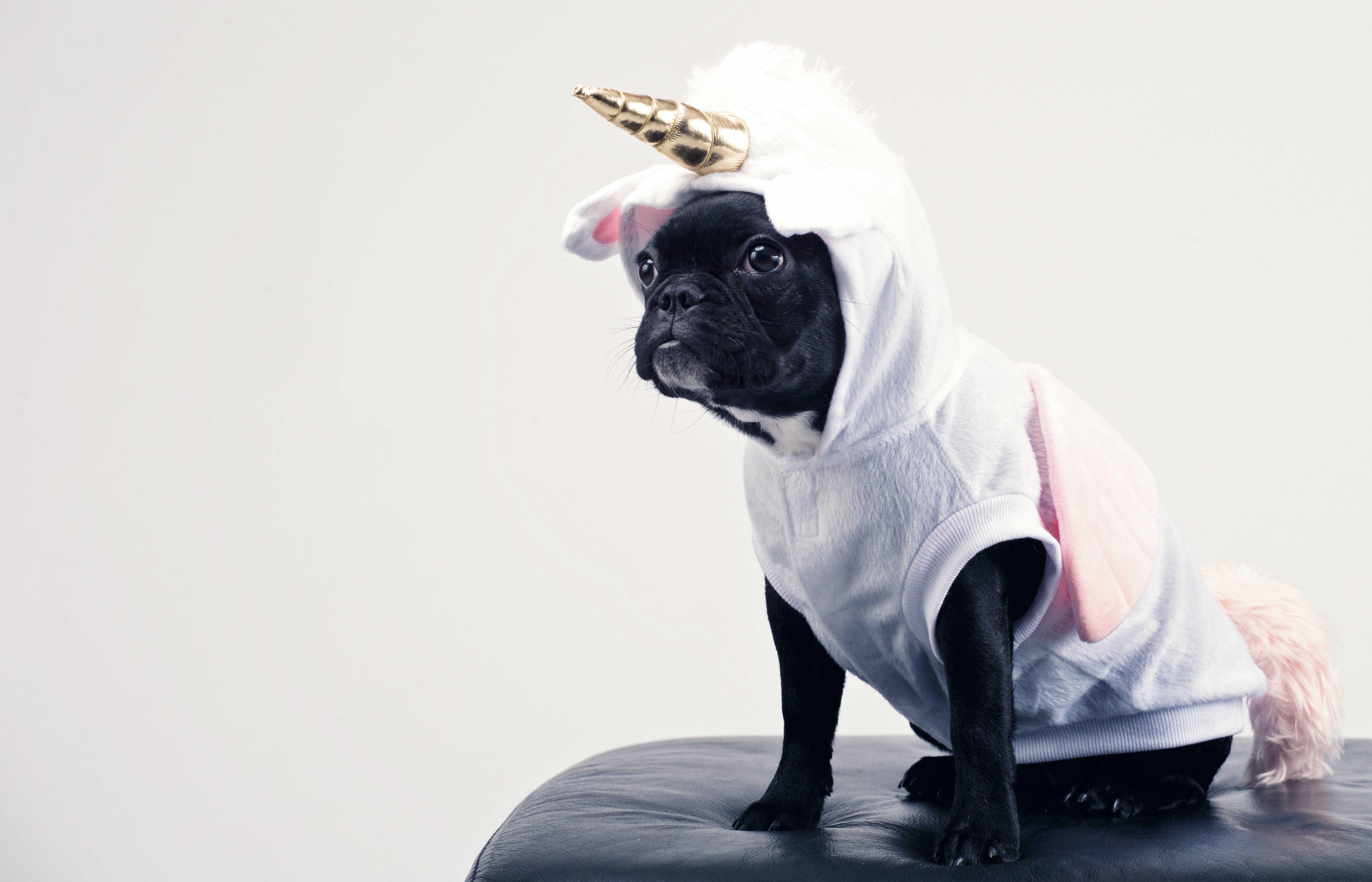 Photo by mark glancy from Pexels

I’ve been lucky to have created a successful secondary career as a public speaker. I’ve given talks from Los Angeles to London and from Boston to Bogotá. I love getting on stage and taking the audience on the journey of my talk.

Since speaking in public is consistently ranked as one of people’s greatest fears, public speakers have an aura of mystique. This causes people to view us as a separate class of human beings. While this perception may feel nice sometimes, it can make it hard for people to try their hand at public speaking since it seems so extraordinary. .However, we’re regular people just like the folks in the audience. So, I want to dispel some of the myths about public speakers that can keep people from taking the stage.

Disclaimer: This post is written from the perspective of speakers who primarily speak at tech events while maintaining full time jobs as tech practitioners. Other types of speakers may indeed be magical beings, but we are not.

Public Speakers are All Extroverts

This is probably the least true view of public speakers. Most of us are introverts, but we really enjoy sharing what we know with audiences. We’re passionate about our topics so that allows us to overcome our tendency to be drained by being around lots of people.

Also, introverts are often reluctant to approach people, but, being a speaker provides an environment where people come up to you! I’ve had the fortune of meeting wonderful people all over the world because they came up to me and struck up a conversation after I gave a talk. I don’t think I would have formed these relationships under different circumstances.

So, don’t let being an introvert keep you from being a speaker! There’s probably something that you think about all day because you’re really interested in it. Take that interest, create a talk, and get it on stage!

Speakers are Polyglot Experts Who are Masters of Multiple Domains

It’s impossible to know enough about multiple topics in order to give talks about all of them. So, most speakers pick one or two topics and focus on giving talks in those areas. Creating a compelling talk is very difficult, and it’s best to just craft a few really strong talks rather than trying to create an expansive portfolio of mediocre talks.

No one can give a talk that completely covers everything you need to know about a subject. Even if one person could possess total knowledge of a topic, presenting that knowledge would be an impossibly long talk. It would probably be boring, too.

As speakers, we present what we know and what we can fit into the time we have on stage. We’re also constantly trying to learn more about the topics behind our talks, and we share that new learning by updating our talks.

When it comes to your experiences and your passions, you’re the expert, and audiences crave authenticity. Even if you’re giving an entry level talk, you can delight audiences by sharing your unique journey and also by the energy you bring to the stage. So, don’t let your lack of expertise keep you from being a speaker.

Speaking is actually a lot of hard work. At any given second on stage, a speaker has to deliver the words that are coming out of their mouth, make sure they’re on the right slide, think about what needs to be said next, remember what’s on the next slide, scan the audience to see if they are still with you, and keep an eye out for any unexpected bodily functions.

Also, a speaker is probably under the influence of caffeine or some other energy boosting substance when you see them on stage. That’s probably because we just got off a light night flight, stayed up late talking to our loved ones assuring them that we would come back, stayed up a few more hours catching up on work, slept a few hours in whatever hotel that was secured by the event organizers, made it to the venue to hop on a work call right before our talk, and dealt with at least one technical disaster right before walking on stage. That twinkle in our eyes is whatever jolt of energy we forced into our bodies a few minutes before you see us.

However, you can learn to do the work of speaking. One of the best ways to become comfortable on stage is to rehearse, rehearse, and then rehearse many more times. I have talks I’ve given countless times, but I always run through them before the next time I have an opportunity to present them. That’s what helps speakers seem so at ease. We know exactly what we’re going to say and how we’re going to say it. That’s the benefit of constant practice.

Public Speakers Spend All of Their Time Speaking

The number of talks I give varies per year, but, since I post about my talks on social media, people often think that I’m always at speaking events. I think this is because pictures of someone in front of a crowd register in people’s minds more than other types of pictures that people post online (food, pets, random beaches around the world, the people they’re temporarily dating, etc.).

I do a lot of things other than gives talks on stage. I have a full time job, a marriage, three kids, hobbies, and a ton of responsibilities. I make time to be a public speaker because I’m a teacher at heart. I also think that what I have to say can help people become the best versions of who they are.

So, you have time to be a speaker! Think about how much time you spend on:

You have time to be a speaker, but you’re spending it on other things. That’s fine, but you’ll miss out on the enormous benefits of being a speaker. I’m not saying that you have to give these things up (except worrying and the toxic people), but you can find plenty of time that can be applied to public speaking.