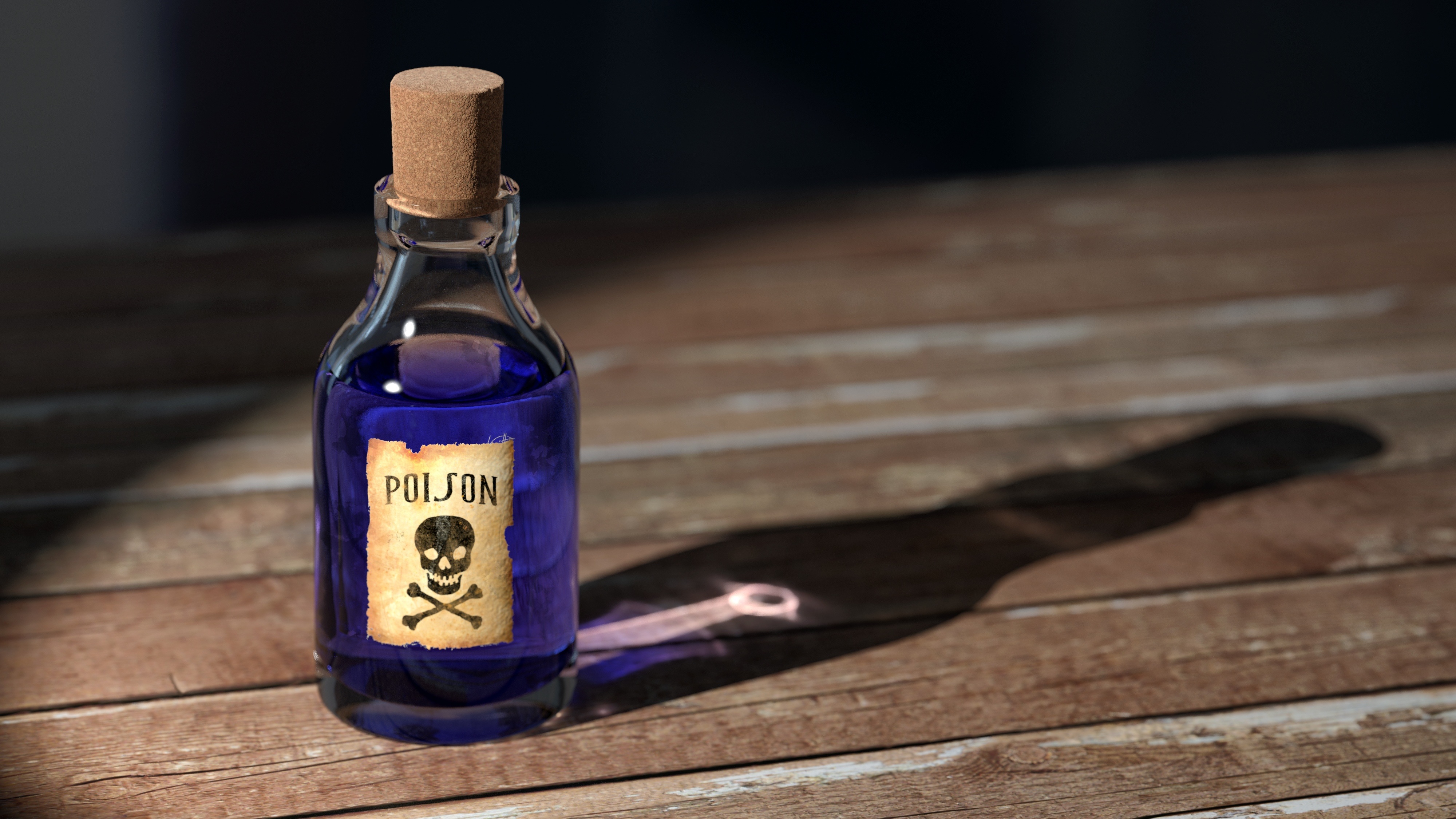 Workplace toxicity won't be labelled during the job interview process, but you can learn how to spot it. (Pexels)

My career has spanned two decades, and I’ve navigated the move between companies several times during that period. So, I’ve had several chances to see the difference between how the company presents itself during the interview and how it actually operates on a daily basis.

Remember, once you reach the end of the interview process and the other candidates have been selected out, the company starts to sell itself to you as much as you’re trying to sell yourself to it. This means that you’ll see more of the Photoshopped version of the organization rather than the non-airbrushed face of the company it presented when you first began pursuing it. The interview process is a key time to determine if you’re possibly on the verge of entering a toxic workplace.

What’s a toxic workplace? Here are the first two sentences from the Wikipedia definition (at the time of this post’s publication):

A toxic workplace is a workplace that is marked by significant drama and infighting, where personal battles often harm productivity. Toxic workplaces are often considered the result of toxic employers and/or toxic employees who are motivated by personal gain (power, money, fame or special status), use unethical, mean-spirited and sometimes illegal means to manipulate and annoy those around them; and whose motives are to maintain or increase power, money or special status or divert attention away from their performance shortfalls and misdeeds.

Toxic workplaces should be avoided if at all possible, and that’s easier to do if the organization treats you as a priority and with dignity and respect. Here are ways to peer behind the mask and spot possible toxicity in a potential employer’s culture and operations before you decide to join the organization.

Updates Outside of Regular Hours

You’ll get various emails throughout the interview process, and they usually come from the recruiter or the hiring manager. They often contain updates about how you’re doing in the process and provide opportunities for you to ask questions. Receiving these emails late at night (e.g., after 7pm in their local time zone) or on the weekend is a sign of a possible toxic workplace.

This is a sign that the recruiting team and hiring managers may not treat the interview process as a high priority or that they have too much work to do during normal hours to fit in guiding you through the process. Why should you care? Well, potential new colleagues may have also matriculated through a sloppy process with deficiencies that a better implementation would have screened out. Also, working late at night and on the weekends may be an acceptable organizational process, and you could be pulling those same hours if you receive and accept an offer from the company.

Most companies follow the traditional format of an initial phone screen (to make sure you match the impression suggested by your resume), a phone screen with the hiring manager (to get a sense of if you can do the job), and then an office visit (to see how you interact with your potential new colleagues). I’ve had a number of office visits in my career, and I have, on more than one occasion, noticed an employee who seems totally exhausted (e.g., blood shot eyes, excessive yawning, and general lethargy).

What was particularly shocking in these cases was that most of the other employees didn’t seem to notice the fraught state of their colleague. If you see an employee who seems on the verge of collapse during the interview process, that’s a sign that overwork and exhaustion are acceptable experiences for employees even when the company is trying to present itself in the best light.

It’s been rare, but I’ve had the awkward experience of being interviewed during the office visit by someone who seemed unusually interested in my current company. With longing in their voice, they asked about the development stack, culture, and perks of the company I was trying to leave in order to join their organization. In each case, the interviewer seemed to be on the edge of asking me if my current company was hiring!

If an interviewer is so dissatisfied with the company that they can’t mask it during the interview process, then that’s a major sign that something is toxic at that organization. If someone is desperately trying to run away from a building, then that’s not somewhere I want to enter.

An office visit often includes a (usually short) interview with a member of the executive team. However, if this meeting is cancelled at the last minute, this gives you a lot of insight into the leadership of the company.

A last minute cancellation by a member of the executive team may indicate that the leaders of the company are too busy to prioritize the hiring process and meet their commitments to potential future employees. Company executives make time for the people who are important to them and key to the success of their business. Failing to make a previously scheduled meeting with you during the interview process could be a sign that you won’t be seen as a priority to the top of the company.

Office visits occasionally include an interview with a panel of employees. This gives multiple people the opportunity to assess you at the same time. It’s a major red flag if, during the panel interview, one or more members work on their laptops or mobile phones. While it’s possible that these devices are being used to take notes, you can normally tell if that’s the case based on the frequency of eye contact being given and their general level of engagement.

This behavior could be a sign that employees of the company are so overworked that they cannot be fully present when a candidate for employment is before them. This may an indicator that you won’t be treated with respect if you join the organization.

While you can’t understand the culture of a company until you spend several months interacting with it, these are the signs you may see during the interview process that you could be joining a toxic workplace. While it’s common to focus on how you’re presenting yourself during the interview process, it’s critical that you also objectively assess the organization that you’re considering as a future employer.