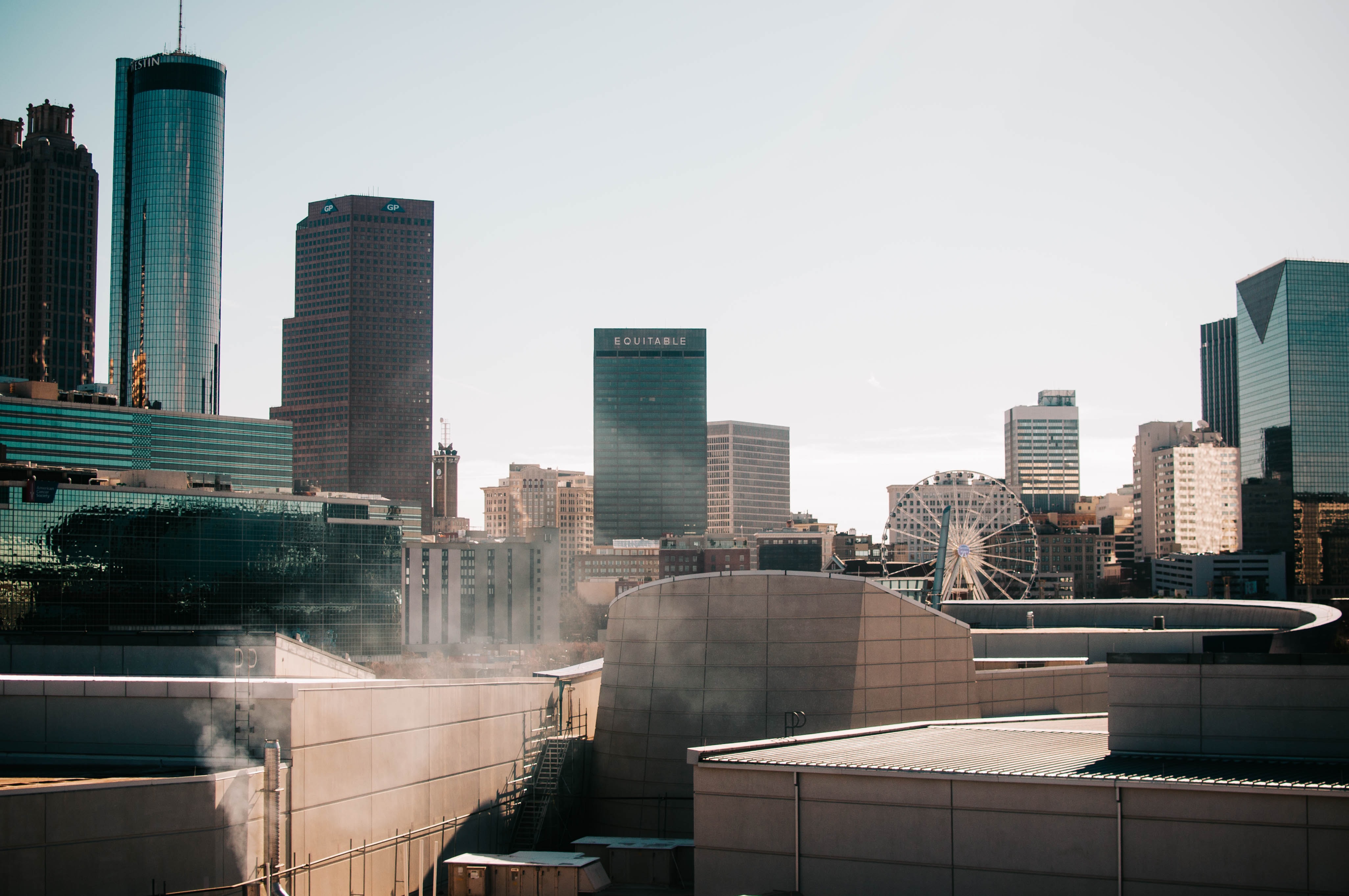 Photo by Jessica Furtney on Unsplash

I’m glad to see continued energy around the Anti-Racist movement, especially in the tech industry. However, I want to address something that’s probably in the back of a lot of people’s minds:

“If we help Black people, then what will that take away from White people?

Few people would say that out loud, but I know people are thinking it. It’s similar to what I heard people say early in my career when I championed women in tech:

“If we help women, then what will that take away from men?”

This isn’t a zero-sum game. Allow me to explain.

Let’s say you work downtown in a major metropolitan city. One day, during lunch, you walk outside and see a huge office building on fire.

You hear a siren behind you. Turning around, you see fire trucks rushing towards the fire.

Would you think, “If all those people are saved from that burning building, then I’ll have to compete for the best seats at my favorite lunch spots”?

No, I hope you wouldn’t think that.

In fact, if the businesses in that burning office building are saved and allowed to thrive, then they will attract more restaurants to the area. You’ll get better dining options than you have right now.

That’s how fighting the fire of systematic racism and sexism works. Everyone wins when we remove the barriers that have been constructed based on race and sex.

Imagine the world we would live in if we supported female scientists and Black engineers in the 1900s. We would probably have gotten to the moon sooner.

We would probably have split the atom sooner. And, perhaps not immediately turn to creating weapons of mass destruction.

People like Marie Curie, Grace Hopper, Anita Borg, Katherine Johnson and so many others revolutionized science and technology despite sexism and racism.

But, what about the countless other people who were denied a chance due to their race and gender? We’ll never know the wonders of the world that could have been built because of their talents.

Industries we can’t even imagine now would exist bringing opportunities to everyone. Helping Black people doesn’t mean White people lose. It means we gain a world where we don’t let race limit innovation. It’s a world where new ideas and new ways of thinking can flourish.

Helping women doesn’t mean men lose. It means we gain a world where there’s more opportunity because we stop preventing half the population from fully taking part in forging the future.

Black Lives Matter doesn’t mean All Other Lives Don’t Matter. It means All Lives Can Truly Matter because we change the system that’s specifically killing lives based on skin color. Removing that gross injustice brings true justice to everyone.