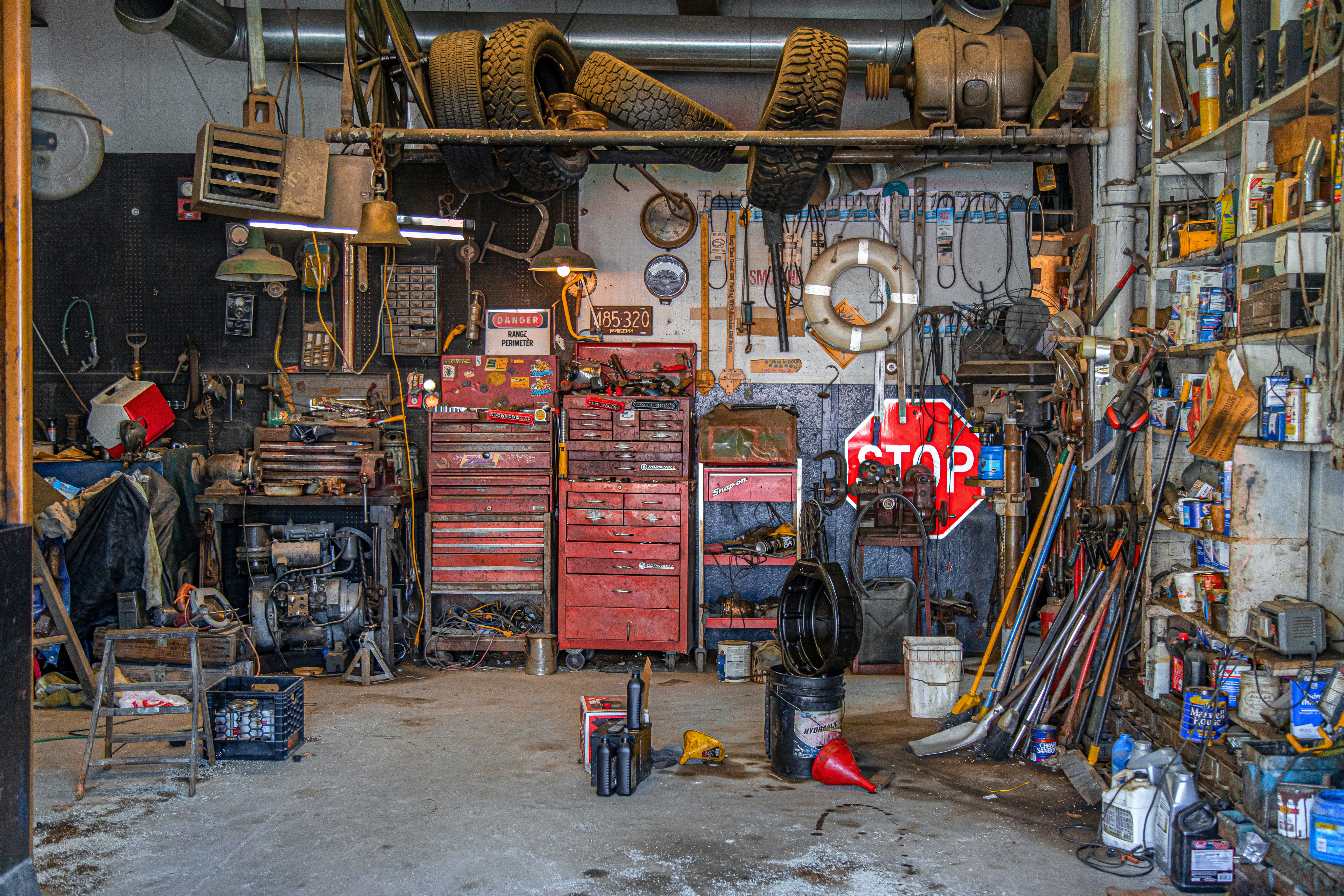 Photo by todd kent on Unsplash

I routinely hear performance reviews from my fellow managers that sound something like this, “This person is doing a horrible job. I constantly have to give them guidance, monitor their performance, and make corrections to their deliverables.”

My response is usually, “Yes, but what are you doing to manage their performance to a higher level?”

Managers have to be investors by making positive contributions to the performance of their team. However, far too many manager prefer to be reporters instead of investors. Rather than improving the future performance of a team member, they simply report their current performance.

Let’s use the analogy of a car. Let’s say you think you have a flat tire. You use a tire pressure gauge to check the inflation level of the wheel and determine that the tire is indeed perilously low in pressure. Does that fix the tire? No, you simply used a tool to report the state of the tire. If you took the car to a tire shop, you wouldn’t think much of a mechanic who simply agreed with you that the tire pressure was low. You already knew that. You don’t need information about the tire. You need the tire to be fixed. However, despite operating like ineffective mechanics, we continue to let managers think they are doing a great job by simply reporting what most people already know. Effective managers go beyond reporting their team’s problems and actively work to resolve those problems over time.

Managers should decrease the weaknesses of their teams while increasing their strengths. However, I’ve observed far too many managers simply let their teams function in the way that they received them. Therefore, if a manager gets a great team, then the team produces great work, and we think that the team has a great manager. However, that’s usually not the case. Great teams tend to produce great work irrespective of the manager in charge of the team. Conversely, if a manager receives a poor team, then the team, unsurprisingly, produces poor results. Managers, in this situation, tend to blame the team and almost never admit their own ineffectiveness in improving the performance of their teams.

Effectively managing a team requires the ability to make deep connections with each person on the team and creating individualized plans for improvement. This is hard work which is why many managers avoid it. You have to understand how each person receives feedback, create performance improvement plans, and conduct regular checkpoints to measure progress. While every team member has to own their career, the manager has to be fully invested and accountable for the improvement of everyone on their team.

Managers need to transition from reporting to investing. If we want to increase the number of great teams, we need managers to make heavy investments in each member of their team no matter the condition in which they were received.