I’m following the traditional format for a Sprint Retrospective by starting with the things that went well, and I would love to see continue in 2020.

Speaking with my Wife 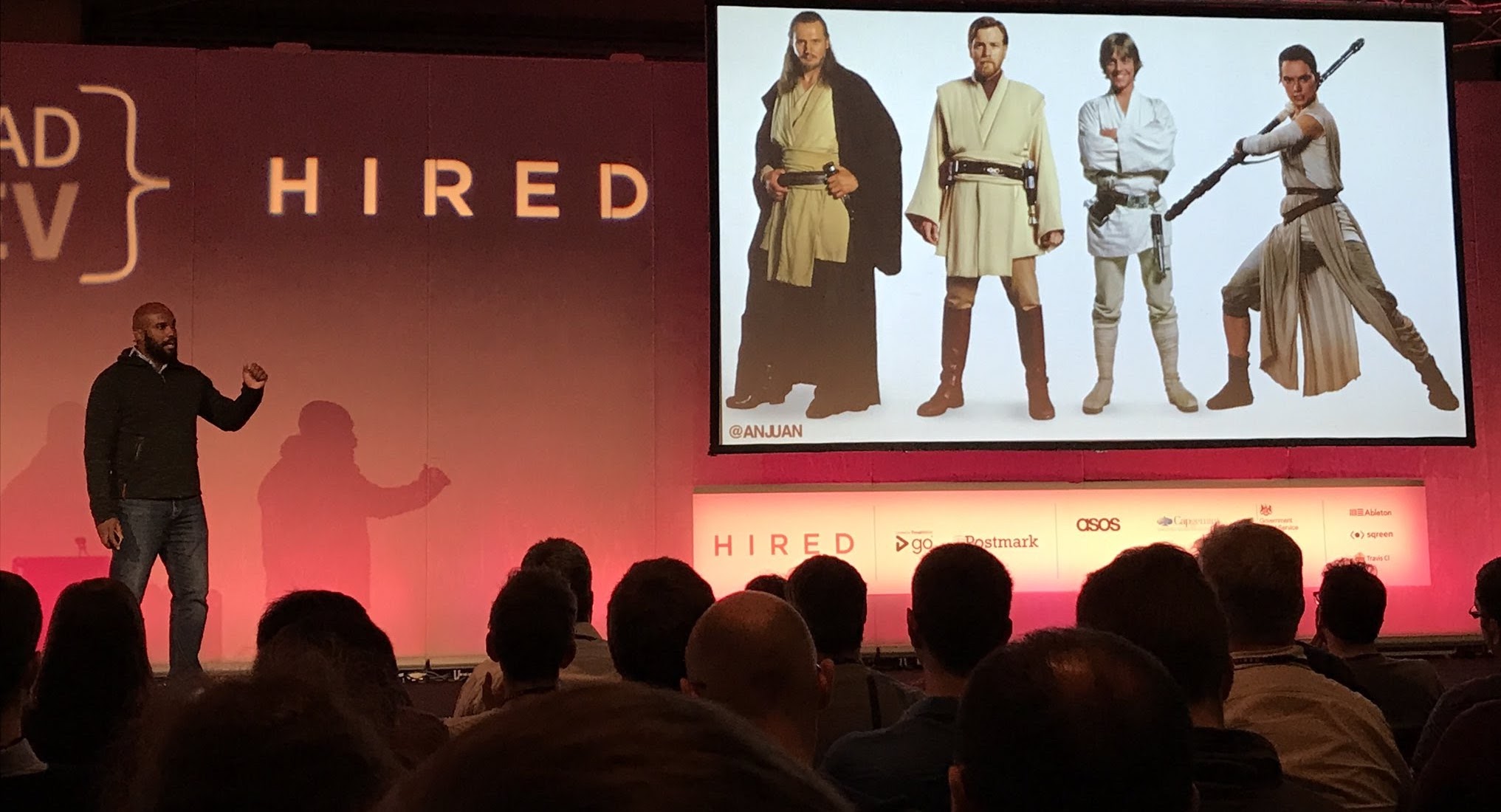 On stage at The Lead Developer UK in London

I’ve given talks for several years, but I really started taking public speaking seriously in 2016. I’ve had a couple of talks that became fairly popular (i.e., were accepted to a variety of tech conferences each year), and I even began to speak at international conferences.

Landing in Budapest for the second time

Very few conferences pay speakers which has never been an issue for me since I have a full time career.

Finding the Comfort Zone on Stage 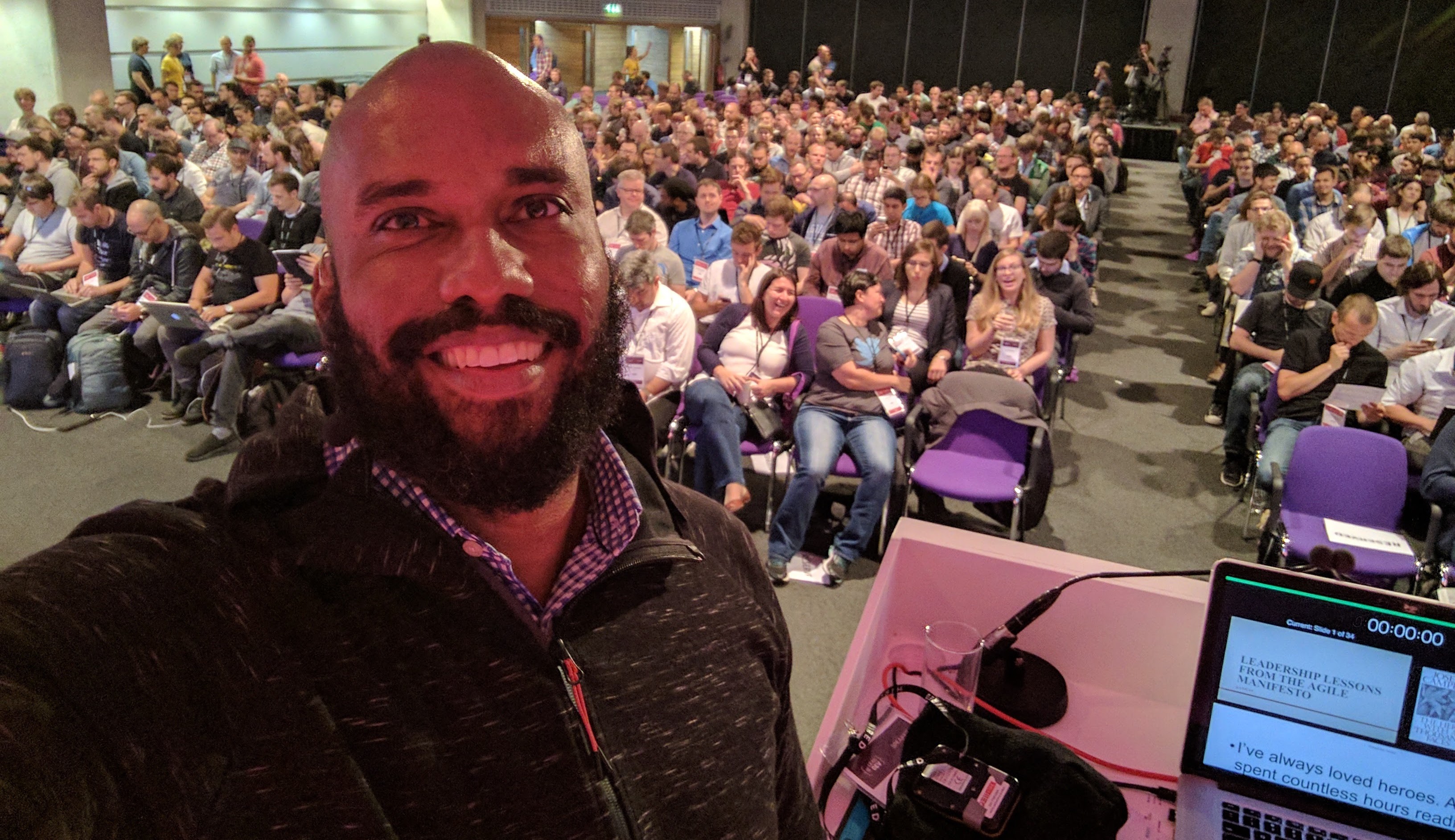 Staying off the Stage

What Could Have Been Improved

There are a few things that could have been improved. 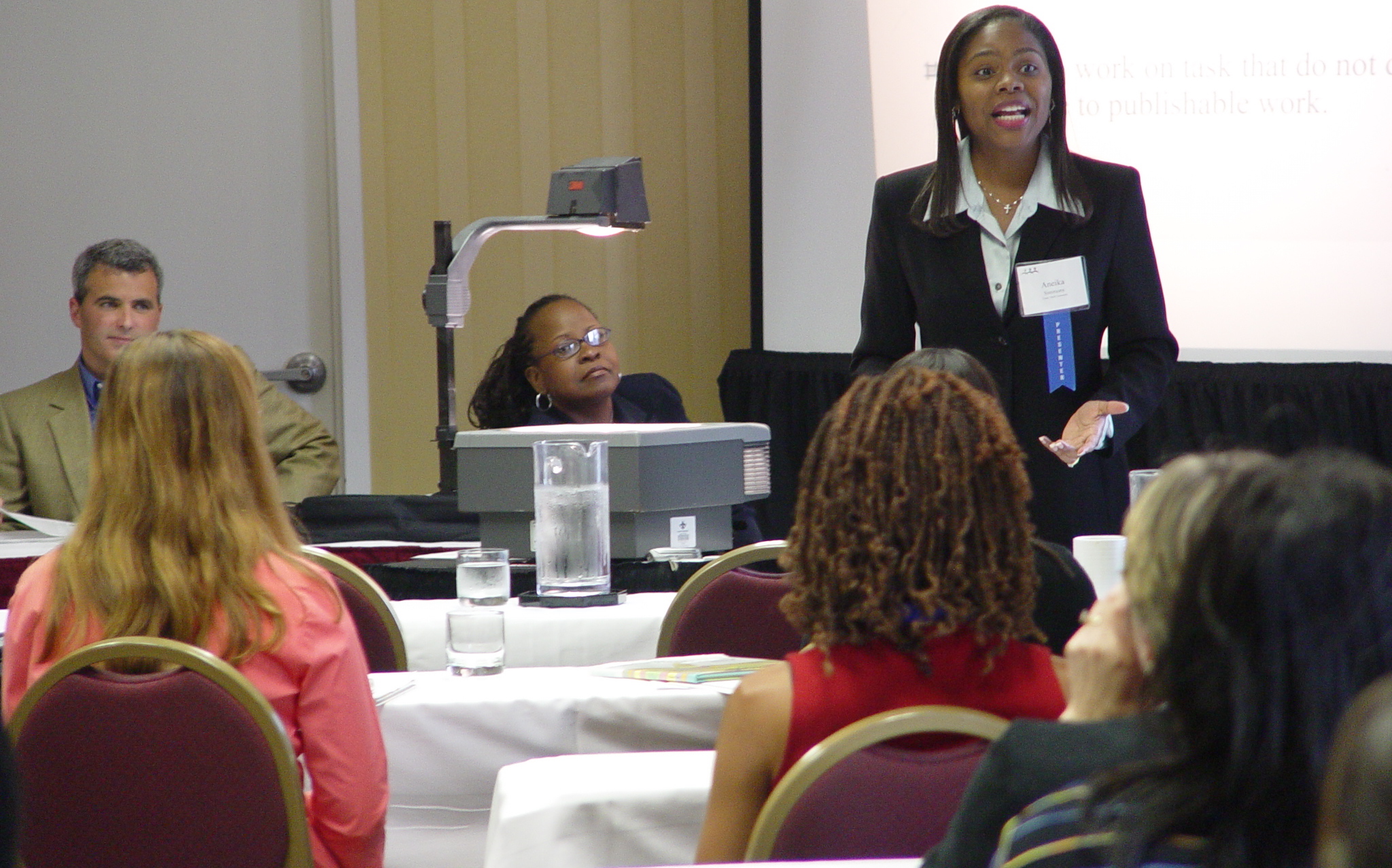 My wife speaking at an academic conference 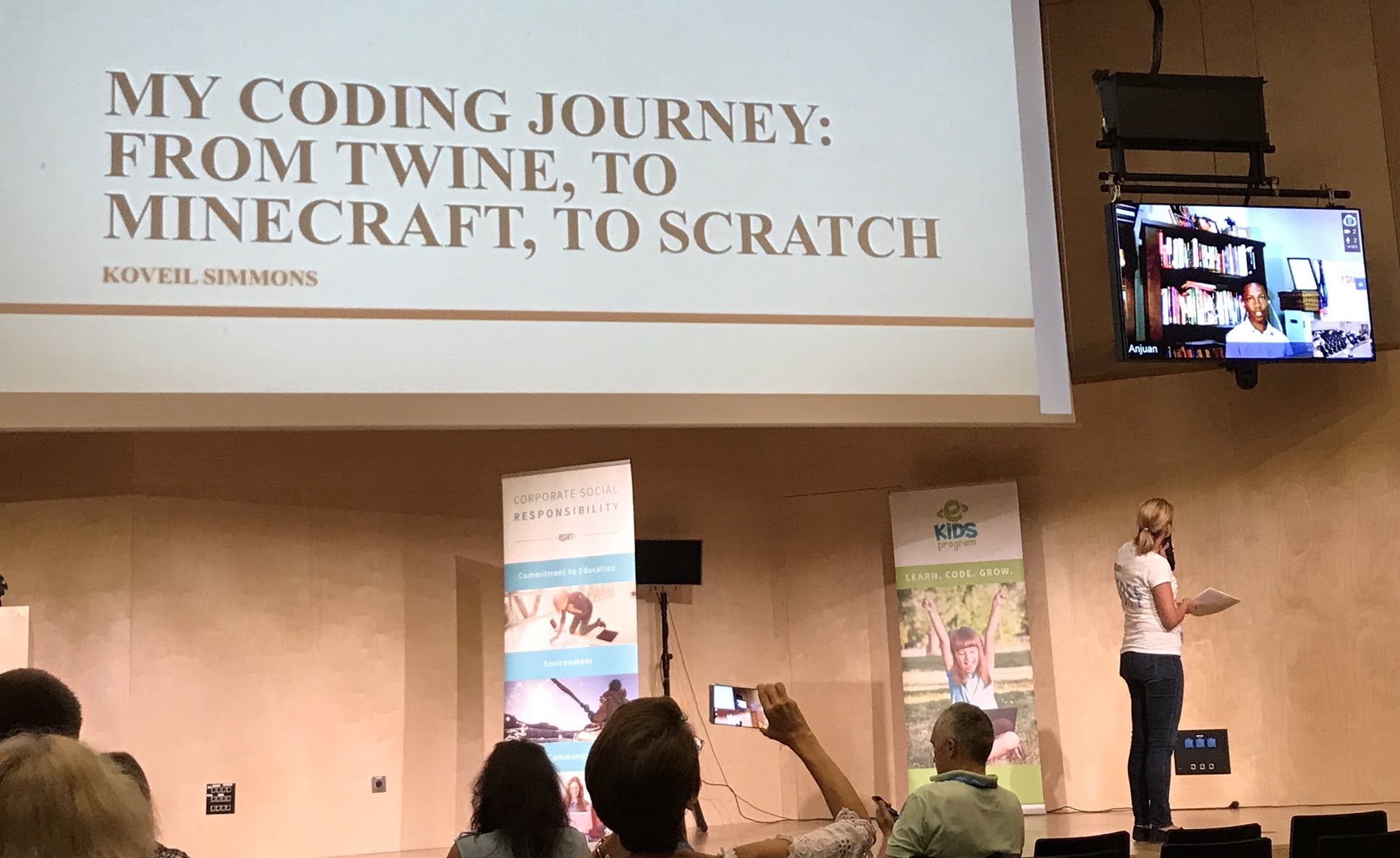 My son speaking at a tech conference in Budapest

I think I jinxed myself at the end of 2017. In the retrospective I wrote for that year, I mentioned that I had an opportunity to speak on a new continent.

Severl people have asked my wife and I if we’re planning to write a book based on our talk about burnout. I’m happy to announce that we are!